It’s not just RBC outsourcing its IT functions 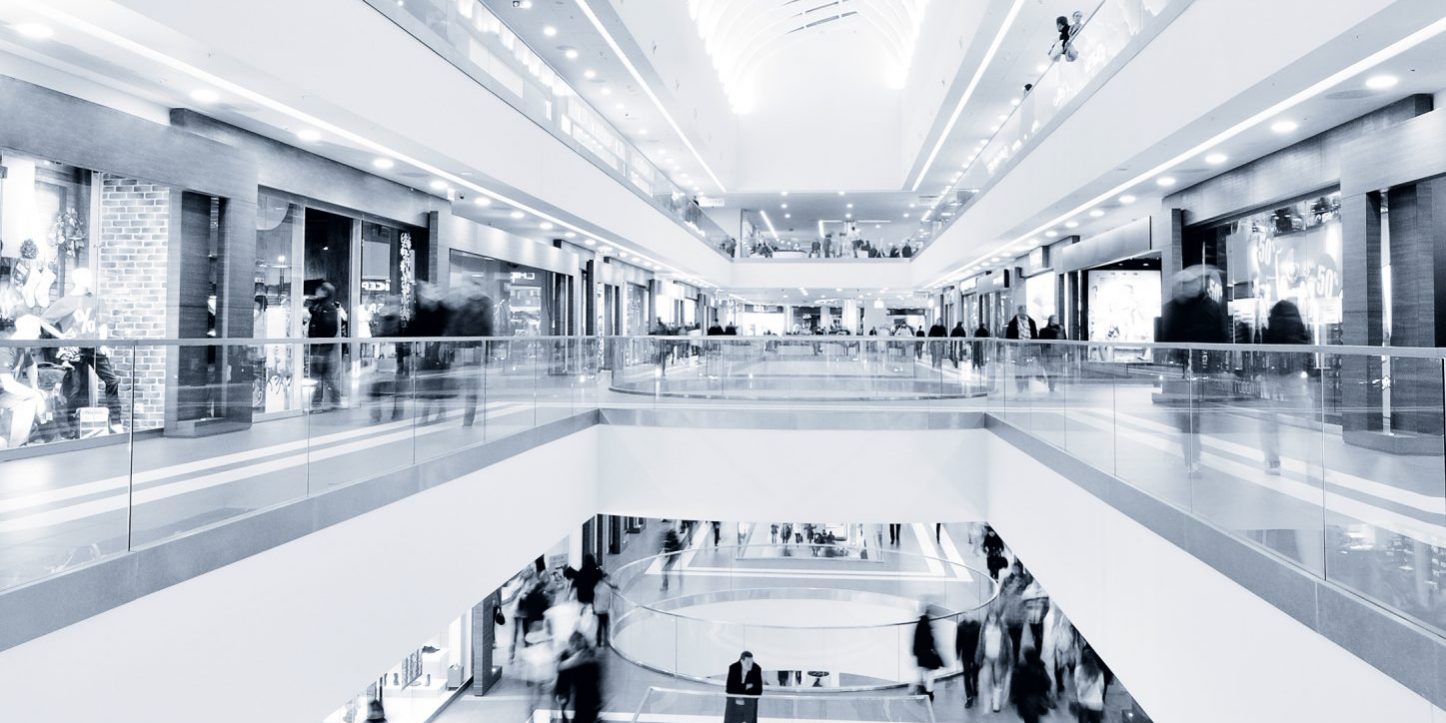 The outsourcing of 45 IT jobs which got the Royal Bank of Canada and recruitment firm iGate Corp. in hot water  this week is just the tip of the iceberg, a report on the Canadian IT outsourcing market by analyst firm IDC Canada suggests.

That market, according to IDC’s Outsourcing Monitor for June 2012, grew to no less than $15 billion last year.

In its survey, IDC found that six out of 10 Canadian employers turn to outsourcing in order to cut cost with firms saving on average as much as 35 per cent, according to a report from the Toronto Star. Respondents also said access to specialized IT skills and competitive advantages are among the top benefits they get from outsourcing.

Overseas firms account for $3 billion of the Canadian IT outsourced market and IDC predicts their share reaching by 20 per cent this year. Offshore companies provide Canadian firms with a wide variety of services, which include anything from call centre services, cheque processing, editing and layout, coding to handling of large databases.

India is the largest source of outsourced IT workers, followed by the Philippines, Eastern Europe and South America. Much of the outsourced talent providers are actually North American firms that have set up shop in these countries.

iGate for instance, is a global company that is based in Fremont, Calif. founded by two Indian entrepreneurs. RBC accounts for 11 per cent of its more than $100 million revenue.

Earlier this week, Human Resources and Skills Development Canada (HRSDC) said it was investigating iGate in connection to reports that it hired temporary foreign workers for RBC which had laid off 45 IT personnel.

The government’s Temporary Foreign Workers Program allows Canadian companies to hire workers from overseas to fill temporary positions. Under the program, Canadian firms can pay workers hired through the program 15 per cent less than they would local applicants.

However, HRSDC Minister Diane Finley said the program is meant to help companies that are not able to find local candidates for positions they need to fill and was not meant as a way for companies cut cost.

She also said that companies would need to be able to prove that they are not able to find domestic candidates for the positions. After this, HRSDC issues a labour market opinion (LMO) on the hiring request which assesses the likely impact that hiring a TFW will have on the Canadian labour market. The LMO is submitted to Citizenship and Immigration Canada (CIC) which issues a work permit for the TFW.

iGate has said that it complied with Canadian legislation in connection with its recruitment efforts for RBC.