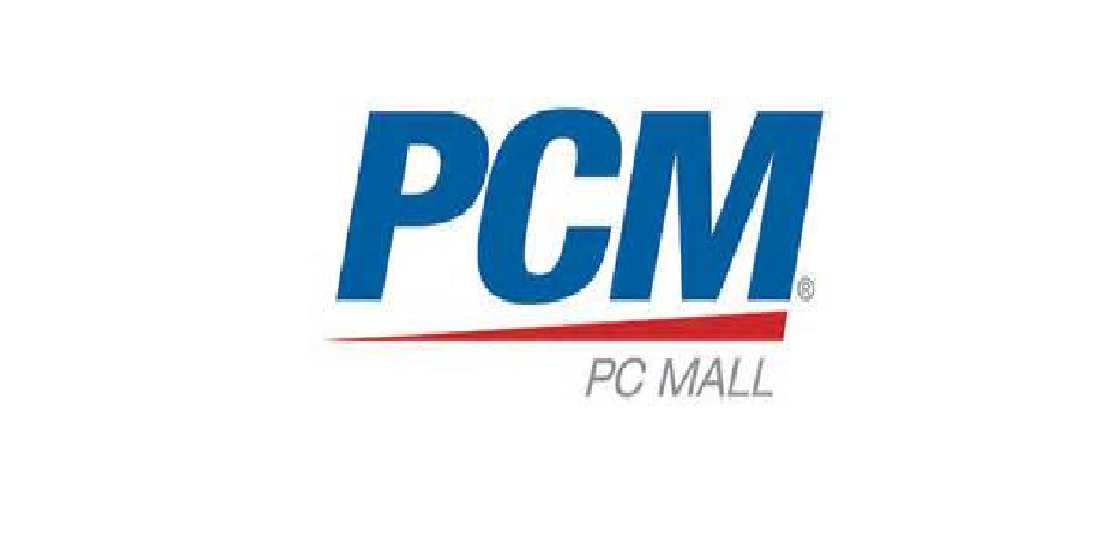 Hot off the heels of SoftwareOne coming to Canada is El Segundo, Calif.-based PC Mall Inc.

According to two sources with knowledge of the situation, the company has already started operations and is based in Montreal as PCM Canada. PC Mall’s Web site is PCM.com. The Montreal office, however, serves just U.S.-based customers, which is similar to the way Insight Canada got started many years ago.

Another source told CDN that PC Mall is a direct market reseller, but the company refers to itself as a value-added direct marketing company.

The company claims to provide computers, services, and solutions to the SMB and enterprise customer but also to the single consumer. PC Mall also established reselling divisions for the education and government markets. The company started as a rapid response direct market catalog for hardware and software the source said all through a call centre.

PC Mall is a publicly traded company with total revenue of more than a billion dollars. PC Mall has several locations in the U.S. with four in the state of California. Canada is not the company’s first non-U.S. location as PC Mall has one office in the Philippines. The company carries a staff of 2,500 people.

One of the more interesting Canadian connections with PC Mall is the announced that they hired Oren Hartman away from CDW. Hartman was the former GM of CDW Canada and a CDN Top Newsmaker.  Hartman becomes PC Mall’s executive vice president of corporate sales and will be responsible for small and mid-sized business.

The company which got its start in Marina Del Ray, Calif., as Creative Computers back in 1987 recently began construction on a new cloud data centre that is slated to open in the fourth quarter of 2013. The proposed Tier III facility will be strategically located in a data center-centric development in New Albany, Ohio on 7.9 acres. The new facility will complement PCM’s two existing data centers and a 24/7 Integrated Operations Center (IOC) located in Atlanta.

Hartman said that the services PC Mall provides will leverage the new data centre to address the growing needs of mid-market and enterprise customers. The new data centre with give PC Mall the ability to rapidly deploy solutions ranging from private clouds to fully managed SaaS platforms.

“Importantly we further provide our customers all of these services with guaranteed service level agreements from a trusted service provider with more than 25 years of IT services experience,” he said.