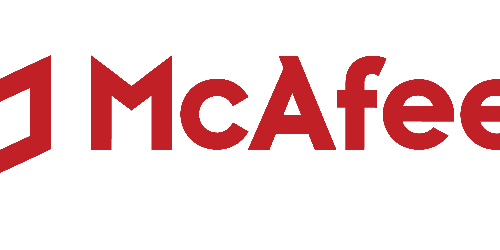 After splitting from Intel into its own standalone cybersecurity company earlier this year, McAfee is now making moves of its own.

The company has announced it will be acquiring Skyhigh Networks, a cloud access security broker, for an undisclosed amount. However, research company PitchBook Data, Inc. puts Skyhigh’s most recent funding round at approximately $400 million, which could indicate the potential value of this deal.

It will be business as usual for both companies until the transaction is finalized after it achieves regulatory approvals, although a timeline was not provided in McAfee’s Nov. 27 press release.

“McAfee started its legacy in endpoint; Skyhigh in cloud. Each company is known as a leader in the category it helped create,” explains McAfee CEO Christopher D. Young in a letter to stakeholders. “And, upon this transaction close, both legacies will meet under one company, McAfee, to offer our mutual customers market-leading capabilities in the two control points that matter most.”

Young goes on to say that Skyhigh is “an ideal complement to McAfee’s strategy – one focused on building and optimizing mission-critical cybersecurity environments for the future.”

The partnership, he adds, will aim to make the cloud the most secure ecosystem for businesses without hindering any growth potential. Both companies are “committed to modernizing the cybersecurity environments for the future.”

“Cloud security has historically been an afterthought of, or impediment to, cloud adoption. With customers’ most valuable asset, data, increasingly finding residence in the cloud, it’s time security moves to the forefront,” he says. “At the same time, security cannot hinder cloud adoption, as the transformation the cloud promises extends far beyond the corridors of IT to every facet of modern business.”

With cybersecurity an increasingly persistent issue in modern society and business markets, the combined forces of these two companies “will be a whole greater than the current sum of its parts – yet one more example that together truly is power,” Young concludes.