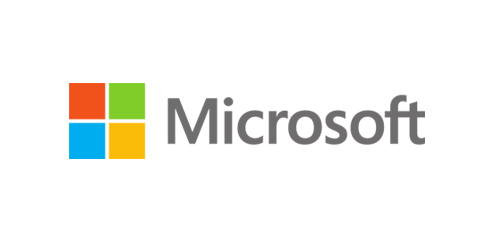 HOUSTON – Microsoft doesn’t want its Dynamics partners just to be generic VARs – the vendor wants its partners to develop vertical specialties and focus on adding intellectual property and value to the Dynamics portfolio.

Dynamics is Microsoft’s business focused around its enterprise resource planning (ERP) and customer relationship management (CRM) tools and related business solutions. In an interview at Microsoft’s Worldwide Partner Conference last week, Doug Kennedy, vice-president of Dynamics partners and support services, said a vertical focus for partners around adding vertically-customized IP will also set partners up for cloud computing, which is also a growing focus in the Dynamics business.

“We don’t want partners to be generic VARs,” said Kennedy. “We want to make sure partners get to a reasonable size for sustainable future growth.”

On the partner front, Microsoft recently switched to a pay for performance model with Dynamics, particularly around maintenance renewals, with an eye to encouraging partners to prospect and mirror some of their more successful partners.

“Many partners were doing this part time and weren’t really driving new growth. They were SharePoint or SQL partners dabbling in Dynamics, competing on price with Dynamics partners,” said Kennedy. “They didn’t sell or install very well as they didn’t do this every day.” 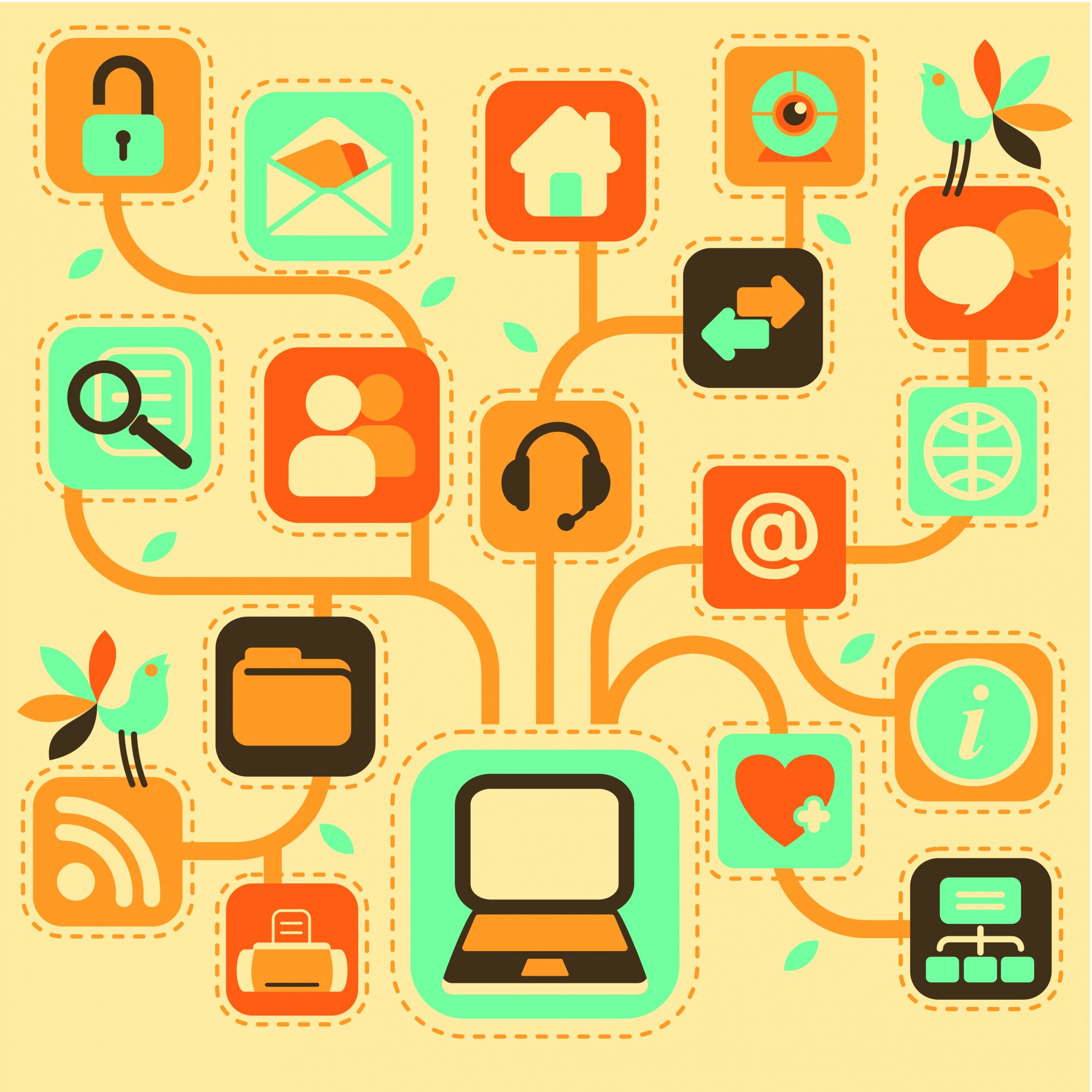 The result is a Dynamics partner base more invested in the platform, and ready to capitalize on the cloud opportunities Microsoft sees in the ERP and CRM space. Kennedy said over 60 per cent of Microsoft’s CRM sales last year were in the cloud.

Microsoft has a mix of on-premises, private and public cloud offerings, a flexibility it feels sets it apart from cloud-only competitors. It’s also doing partner-hosted offerings on Microsoft Azure.

“Enterprises tend to have a lot more server huggers where they want the stuff down the hall,” said Kennedy, noting SMBs are embracing the hosted model.

Dynamics CRM 2014 will launch with a new client later this year for improved drill-down into different stats and reports. Attendees also got a preview of Power BI for Office 365, which will bring data analytics to a wider audience.

The cloud focus resonated for Navantis, a Microsoft Dynamics partner in Toronto. Susie Ibbotson, vice-president of marketing for Navantis, said Salesforce.com is by far their top competitor for Dynamics deals, and its Microsoft’s ability to offer both cloud and on-premises solutions that makes the difference.

“We’re winning nine out of 10 deals against them, and when we don’t it’s because there’s a stakeholder invested in Salesforce with a fear of change,” said Ibbotson.

Salesforce is really just an automation tool, said Ibbotson, while Dynamics is a much richer suite that can be customized to meet a client’s specific business needs. For example, she said Navantis does a lot of work in the resources sector, and has developed customizations to assist resource companies manage stakeholder relations. It has also built a membership management module it has sold to a number of associations.

For the second year in a row in 2013, Navantis was a global finalist for Dynamics CRM Partner of the Year.