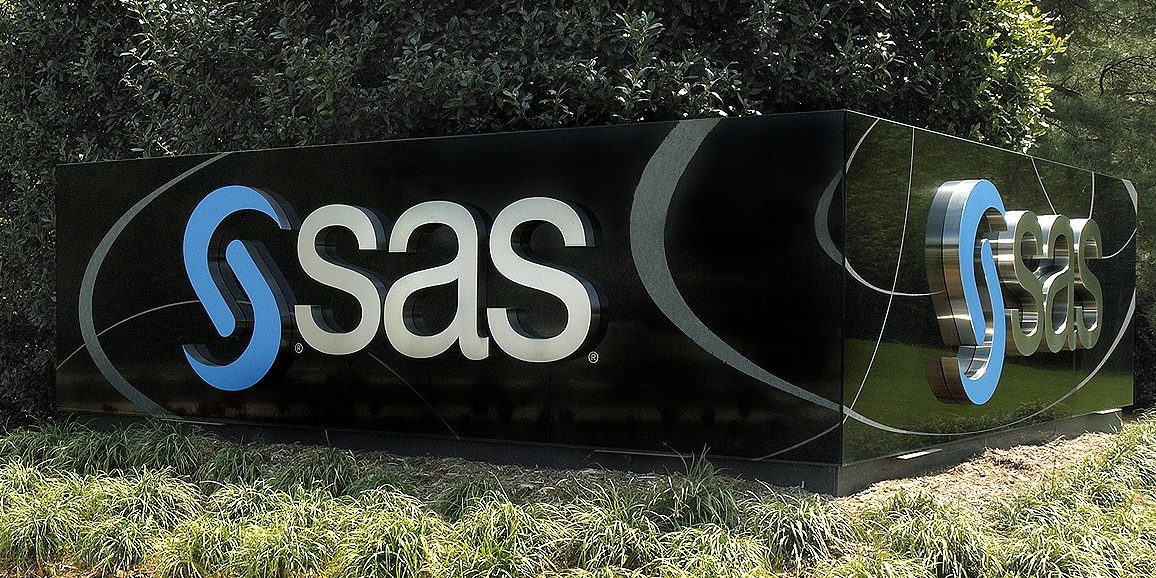 Called Viya, this SAS offering is cloud-ready and open. What it also represents is the channel’s first opportunity to partner with the data analytics software giant as Viya is a platform and not necessarily a product.

SAS Canada’s national analytics lead executive, Steve Holder said exactly that. “Viya is a platform and its O.K. to have it as a platform. So it is powered by something else. This is not a product we are selling. But a platform that enables your solution,” he added.

The two key features of Viya are its ability to handle micro-services and its in-memory engine. For example, real time streams of data can flood into Viya from the cloud or in a database. Viya can fit for on-premise environments, the SAS Cloud and on the public cloud through AWS and Microsoft Azure.

Carl Farrell, executive vice president and chief revenue officer for SAS, told CDN the Cary, N.C.-based vendor has made a big investment effort in building its global channel and Viya will be a central focus in that effort.

“We are looking to move at a faster pace with the channel globally than we’ve had in the past. Viya is easier suited for the channel because it is cloud-ready,” Farrell said.

One of the underlining strategies with Viya is SAS’s belief that everyone is a data scientist. SAS has designed Viya for all skill levels. It’s also capable of scaling up and down a customer’s environment. Viya will have a strong focus on machine learning, but Andrew Dixon, SAS Canada’s senior vice president of marketing, said the Viya platform tries to change the way data analytics is consumed too encourage more human-based decisions.

“SAS has adapted to market conditions well over time. The company started back in 1970 with the mainframe. But the mainframe moved to servers and we began deploying multi-vendor architectures. Each time SAS has adapted to the customer. Then in the 2000s, open source became a reality with Hadoop. SAS embraced Hadoop when others looked at it as cheap storage,” Dixon said.

He added that Internet of Things (IoT) and real-time data are now new market dynamics that Viya addresses. “We need to capitalize on those opportunities.”

“On top of that we worked on developing appealing interfaces for data scientists and other workers,” he said.

Holder said that Viya tries to shape the analytics experience for all workers based on five marketplace forces. They are:

“Ten years ago no one knew about analytics and with open source being everywhere people can now consume analytics. This allows people to shine and the next generation of people may not want to code so data will be provided regardless of a person’s skill set,” Holder said.

Also SAS will be providing API to enable users and channel partners the ability to embedded Viya anywhere. “This can make money when you are sleeping as it can be consumed anytime,” he added.

For the channel there are two key SAS offerings to be aware off.

First is SAS Visual Investigator for data investigations and alert management. This solution is for when things go wrong, Holder said and best suited for preventing fraud.

The second is SAS Visual Data Mining and Machine Learning. Part of SAS strategy is to package these offerings to be delivered on a Viya platform.