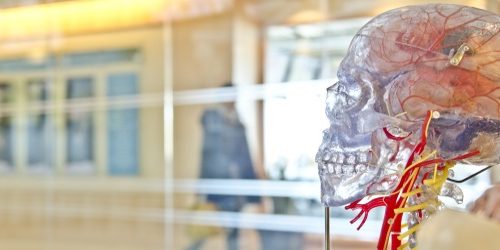 How technology will change hospitals and health care is something that science fiction has been tackling for decades. Whether it be futuristic hospitals or eliminating disease all together, writers have had an expansive imagination of the future, and we’ve just been waiting for that moment to arrive.

Well, that moment hasn’t happened yet, but it’ll come sooner rather than later if telecommunications vendor Avaya has anything to say about it. In order to get there, Avaya Canada’s Fabrizio Fiori, global director of SDN Fx Solutions, identifies two areas that hospitals and health care organizations can see improvement in today: big data analytics and security.

“I look at it from a security perspective and from a communication infrastructure perspective,” said Fiori in an interview with CDN. “Security wise, the biggest problem most hospitals have is small IT staffs and their massive canvas for breaches. For communication, we can now do some pretty cool things from the moment a patient walks into the hospital.”

These aren’t flashy ideas, but they are important areas to improve in for hospitals looking to take a step down the digital transformation road.

It may not be as nifty as technology that can cure diseases, but improved communications can be a game changer in hospitals across the world.

“When speaking to health care institutions, it’s shocking to me that most of their processes are still paper- or fax-based,” said Fiori. “From appointment scheduling, outreaching, medical interaction, etc., there are definitely better ways to do this.”

Just transferring a patient creates a bigger paper trail than you would think is possible in 2017. And those paper trails can add up to paper budgets that can be as high as a million dollars a year. Fiori is right – there has to be a better way to do this that will not only save hospital resources, but also make doctors and nurses’ jobs easier and more efficient.

One option for improvement is Avaya Equinox – a unified communication (UC) platform that would allow for better doctor to doctor, doctor to nurse, or doctor/nurse to patient engagement.

Take a look at Toronto’s Humber River Hospital, the first completely digital hospital in North America. They’re using programs like Equinox so that physicians, nurses, and caregivers have real-time secure messaging and communication – allowing for a more effective workflow.

It’s all about improving patient engagement, said Fiori, and that can come in a multitude of ways. He cites examples like allowing an ER doctor to flash his hand in front of a sensor, or creating a panic button that would immediately create a real-time live streaming video between a patient and a doctor, as ways UC technology can benefit hospitals.

Improvement could even just come from adding tablets in patient rooms that would give doctors and nurses the ability to pull up patient charts and analytics right there in the room. These types of technology could then follow a patient from hospital to hospital as more embrace this digital future.

“When you start transferring outside of the hospital, there is still a lot of faxing and paperwork that goes on. You’re almost dealing with the digital transformation that we want to get too, but yet still have to deal with the here I am now – and it’s still paper-based,” Fiori said.

If hospitals aren’t willing to dive into communication improvements just yet – they sure are willing to in regards to security.

“Most hacks are not coming in today by DOS attacks on a website, but rather from someone breaching a physical port inside of the target,” explains Fiori. 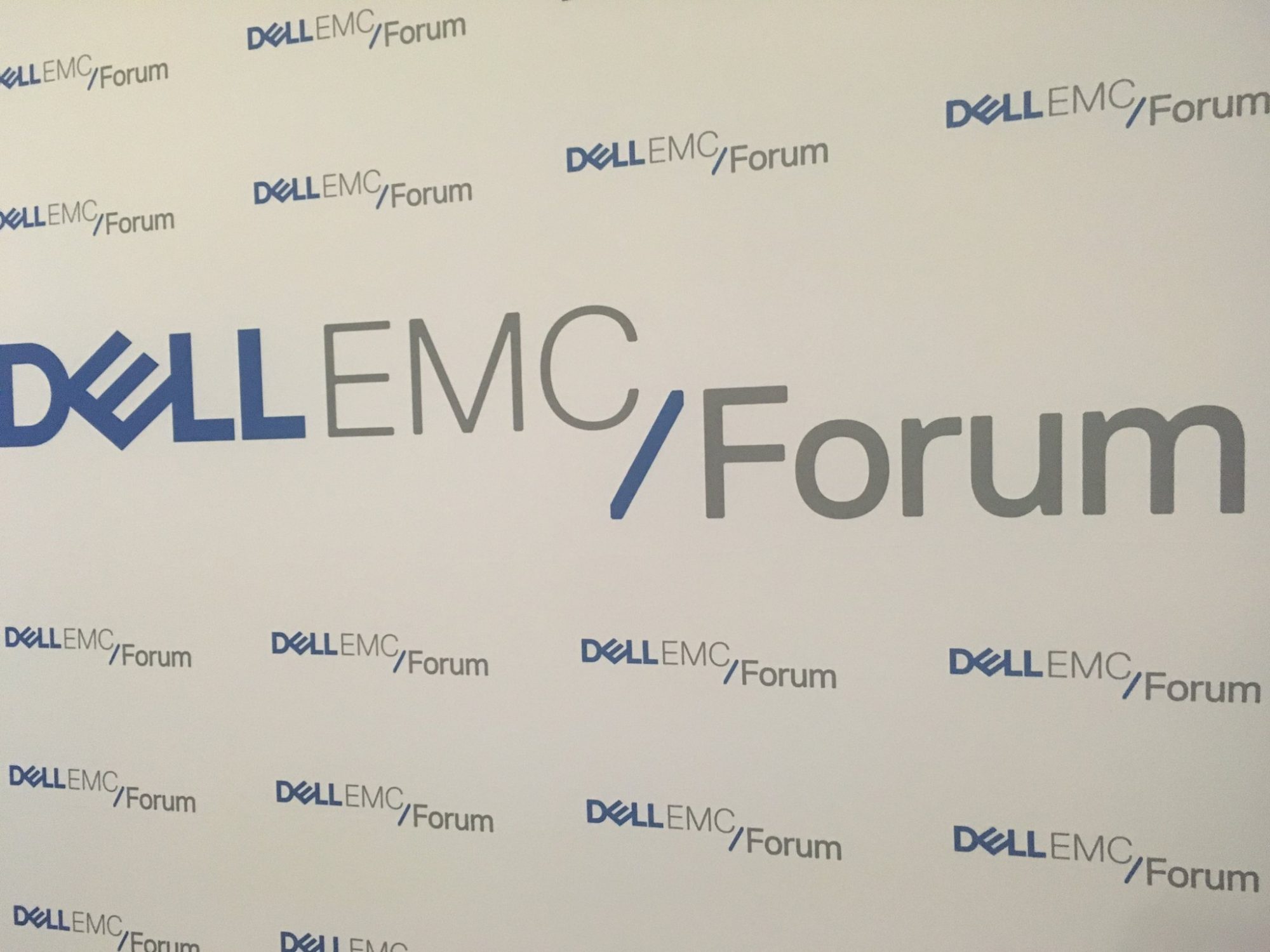 He uses the example of someone visiting a patient and needing to charge their phone. Maybe they don’t see an open outlet in the room, but they do see an open USB port connected to any of the devices in the room and figure they might as well use that to charge their device. In certain hospitals that might be okay, because those devices could be segmented, but the reality of the situation is that most hospitals don’t have those security capabilities. This means an open USB port could provide anyone access to the entire hospital network.

One way to decrease these threats is through hyper-segmentation, or rather, create private circuits that would shrink a hospital’s canvas down. For example, there could be one circuit completely dedicated to a heart pump monitor, and if that manages to get breached, because it is own its own private circuit, the rest of the hospital network wouldn’t be affected.

“These three layers of technology for hyper-segmentation really stop people from being able to get into the systems, and it protects that big data that we want to use to create some of this other great technology. Fundamentally, it’s great to have that big data, but you need to protect it,” said Fiori.

No CIO wants to see their hospital on the front page because they’ve suffered from a breach, and that’s really driving the need for security forward.