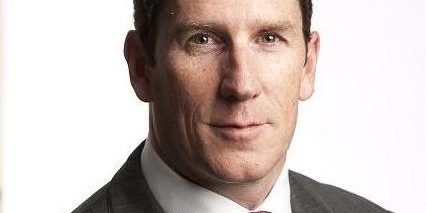 Sean Forkan is the new vice president of Veritas’ central U.S. region and Canada. Forkan was the GM of Symantec Canada, a job he’s held since February of 2012.

In his new role, Forkan will be responsible for sales alongside Steve Scharien who is the senior manager of enterprise sales.

Scharien will be leading the account sales team in Canada, as well as Brian Mead, the senior manager of solution system engineers. These engineers support the sales team at Veritas.

These leadership moves comes as the company is less than half a year from officially separating into two independent publicly traded companies. Veritas will be trading on its own Jan. 2, 2016.

The Symantec operation will focus on security led by its flagship Norton product, while Veritas sticks to information management.

Symantec recently announced a new cloud offering for data loss prevention. The DLP for Cloud Email supports Office 365 and the DLP for Cloud Storage for the Box platform. 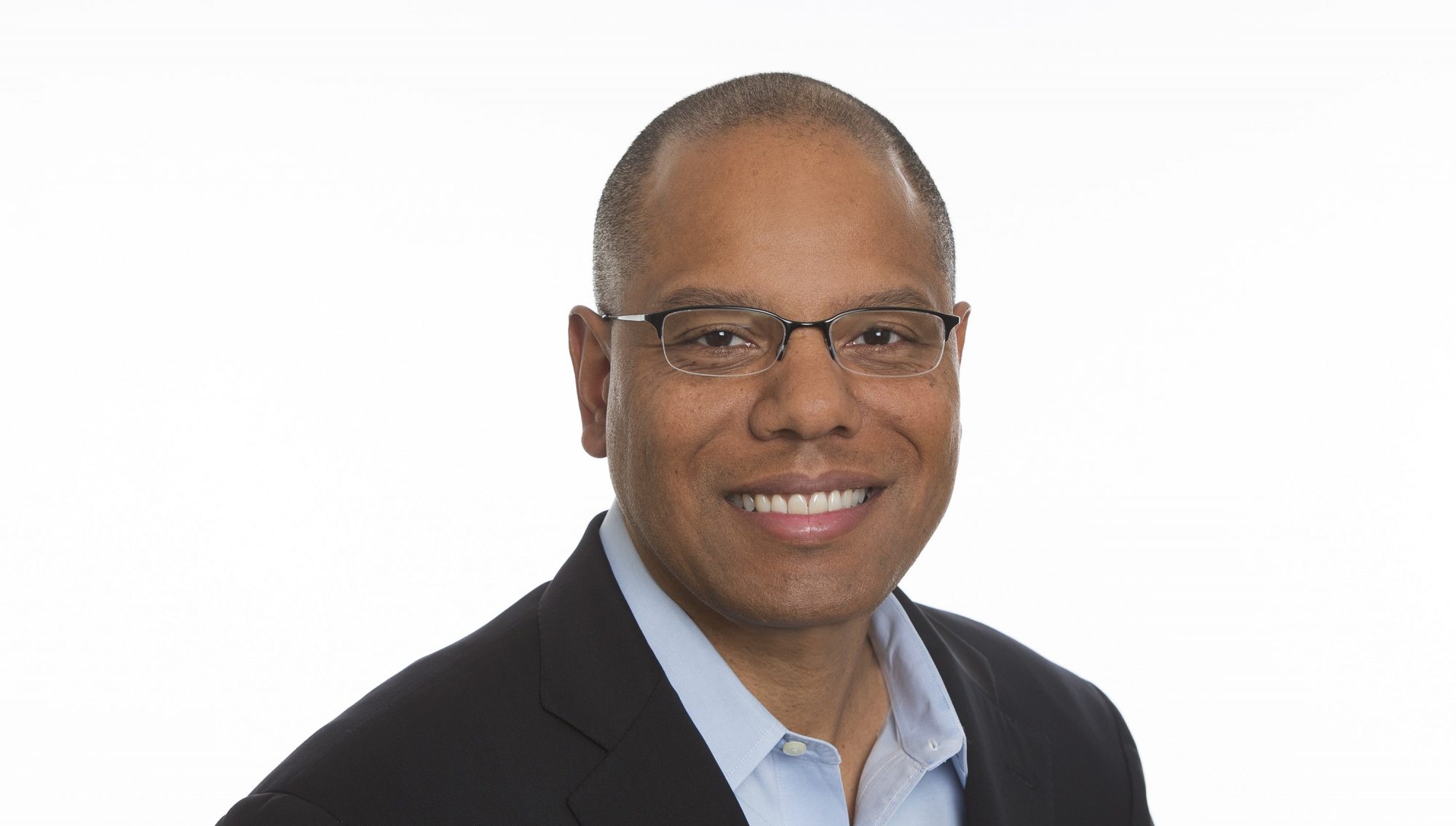 Forkan joined the security vendor after a brief stay at Oracle Corp. as area vice-president. He also worked for more than a decade at Cisco Systems, where he began as a major account manager and eventually set strategy for their joint Accenture-Cisco executive team.

During his time at Symantec Canada, Forkan was part of new channel strategy launch that saw the vendor collapse some 20 partner programs, introducing 12 new competency levels for partners, and rolling out a new system for benefits and incentives that is based on competency and customer experience.