Why public cloud is more expensive than you think 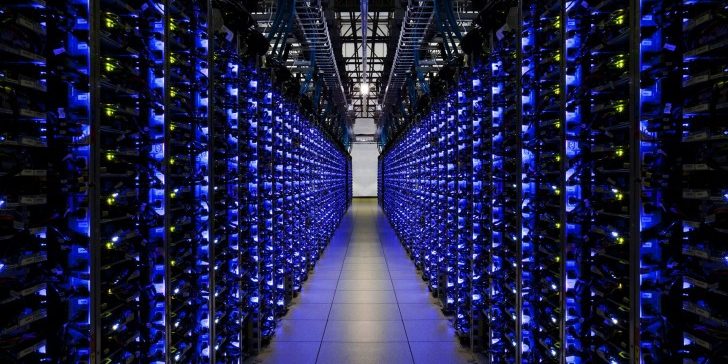 If Goldilocks entered a Tier 3 data centre instead of a bear’s den, which cloud model would she find just right – public, private, or hybrid?

With the likes of hyperscale cloud providers Amazon Web Services and Microsoft Azure opening up Canadian regions over the last couple of years, many Canadian businesses are likely familiar with the public cloud sales pitch by now. It goes something like this: “reduce your capital expenses and shift to operating expenses,” or “stop managing IT and focus on your core business,” or “not only are we cheaper, we’re more secure.”

“We’re seeing cloud refugees coming back and looking for cheaper solutions,” says J. Mark MacDonald, founder of Canada15Edge Data Centers. “It wasn’t the panacea they thought it would be. It’s more price related than anything.”

Public cloud providers charge just fractions of a cent per GB of storage, for example, but companies are often surprised by extra data transfer costs and other charges. That’s not to say it won’t save you money in some situations, MacDonald acknowledges. The old “capex vs. opex” argument holds true to a certain point. He uses an analogy of renting a car to explain.

So anyone that’s looking to run an application that has predictable traffic levels and must always be available should avoid public cloud options for that, he says.

“That’s very expensive under the Azure and AWS pricing model,” MacDonald explains. “Which it should be, because if you have these virtualized server banks and you’re doing pay-as-you-go, then you have to charge a lot to make a profit, because it’s not going to be used all the time.”

Canada15Edge has been in business for about two years, operating one data centre on a colocation model for its clients. MacDonald says he’s hosting a number of managed service providers in his building.

But it’s not just those offering alternatives to the public cloud that see another path. On a panel of end-users, two bank employees responsible for their IT facilities agreed that some applications would just never work in a public cloud model.

“Banking is largely mainframe based,” said Stephan Abraitis, senior director of critical environment at the Royal Bank of Canada (RBC), addressing the crowd. “Mainframe is not going away, so there’s some applications that will never go to the cloud.”

Chiming in on that notion was Kirby Peters, director of critical facilities for the BMO Financial Group. He pointed to data sovereignty as a challenge to move certain data to the public cloud. Abraitis also said the cloud wouldn’t help reduce costs for a bank. But both acknowledged there was enthusiam for public cloud adoption at banks for other purposes.

Public cloud provides immediate elasticity for new projects, so new initiatives no longer require a complicated infrastructure setup, Abraitis said. “If we don’t change the way we operate, we’re going to be disrupted just like Uber has disrupted the taxi industry.”

At BMO, Peters is using public cloud to deliver HR applications, Salesforce.com, and email. Back office applications are next on the list for migration.

RBC is exploring a hybrid version of cloud computing and working out whether it should be built in its existing footprint, or segmented out in a dedicated manner.

You wonder what Goldilocks would find “just right.”