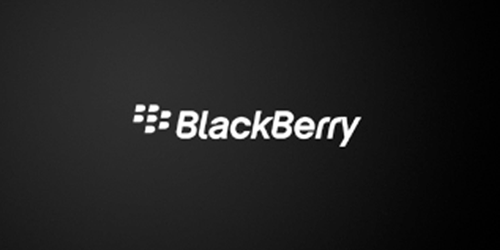 At the BlackBerry Experience, event approximately 800 customers and partners heard John Sims, the president of global enterprise services for the Waterloo, Ont.-based vendor, say the company will focus on the enterprise market by exploiting its strength in security.

BlackBerry is building out a channel strategy that focuses on partners who have  vertical industry expertise or serve large industry segments. Another aspect of the partner plan is to work with existing channel partners of vendors such as SAP and Salesforce.com; two companies Sims mentioned. Sims is a former SAP executive. The SAP partnership will see the suite of SAP Fiori apps on BlackBerry devices deployed by channel partners. SAP Fiori apps are frequently used SAP software functions that work across a desktop PC, a tablet and a smartphone. 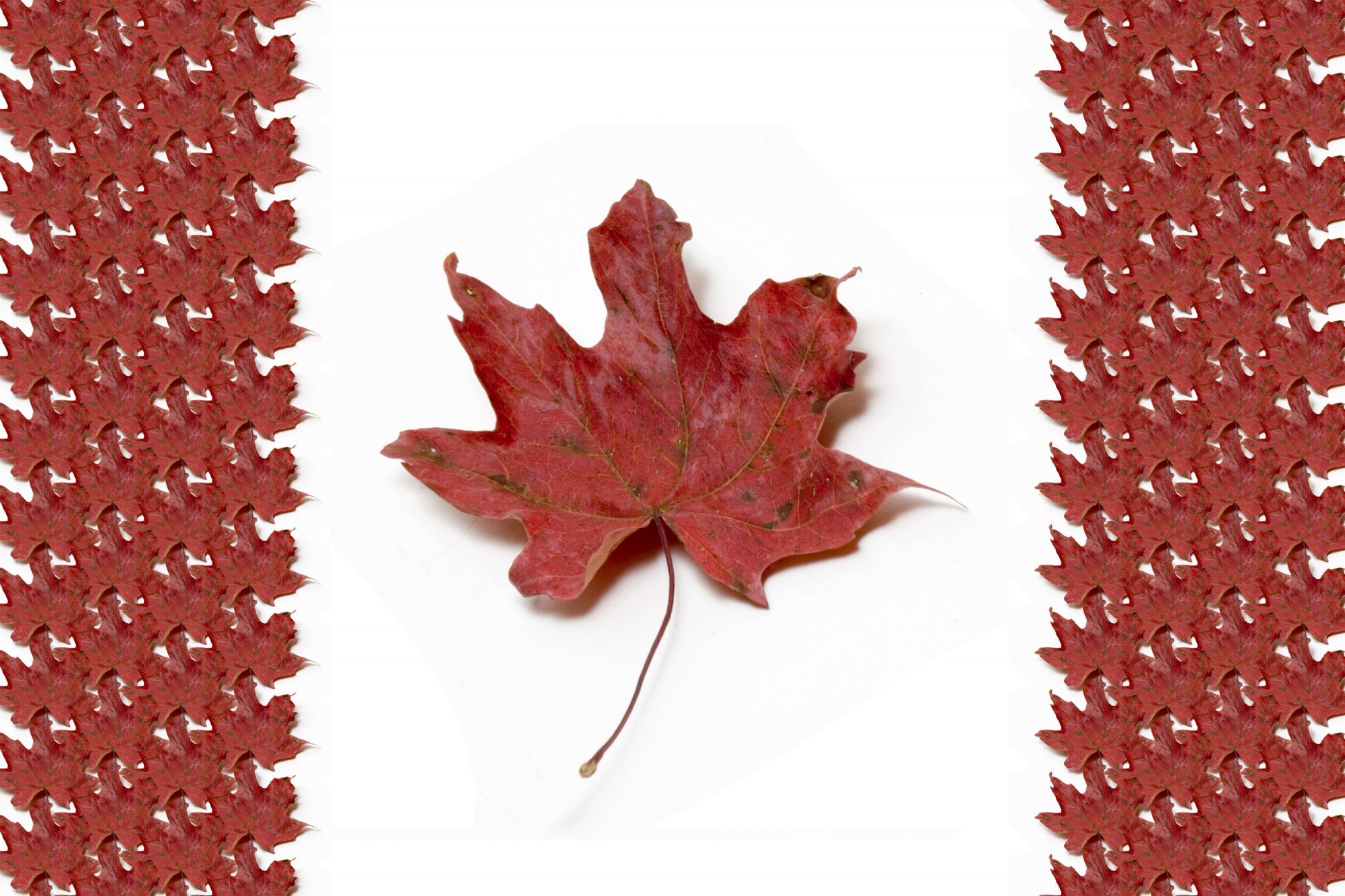 According to Sims, BlackBerry is interested in bringing solutions together to empower the mobile workforce.

“The vision is to securely connect workforces to the data, apps, machines and people you interact with that make you as productive as possible,” Sims said.

The challenge in front of BlackBerry and channel partners who might have interested in working with the vendor is that there are currently seven billion smartphones in the world and billions more devices that are connected to the Internet. Sims calls this the “X times phenomenon.” The proliferation of devices and the amount of data is exploding into the zettabyte range. “It’s a heck of a lot of zeros. A lot of data.  A lot of risk.  And, a lot of breaches,” Sims added.

BlackBerry provided these stats for the X times phenomenon:

“We are looking for partners who can navigate this complexity,” Sims said.

For example, BlackBerry has invested in healthcare solution provider NantHealth. According to BlackBerry sources, the company actually has an ownership stake in NantHealth.

NantHealth is a Culver City, California-based cloud medical IT provider. The two companies plan to collaborate on the development of HIPAA and other government privacy certified, integrated clinical systems that transform the delivery of medical care specifically with the embedded QNX operating system and BBM Protected solutions from BlackBerry.

Sims told CDN that the healthcare industry is going through a transformation in many countries. Technology will play a heavy role in the development of medicine, and collaboration on diagnosis and treatment plans with a doctor who may not necessarily be in the same place.

“The communications between them, when they have conferences on a particular disease that chat, needs to be through a secure connection. This is a set of circumstances for BlackBerry and partners to get into,” Sims said.

Healthcare will be the first vertical industry where BlackBerry wants to establish partnerships, but it’s not the only one. Sims told CDN that financial services and oil and gas are two other sectors of interest.

“An energy CIO recently told me that security is important. People in his field are very sensitive especially in exploration and do not want to make unprotected calls or emails as they can be intercepted. So they want more secure solutions,” he said.