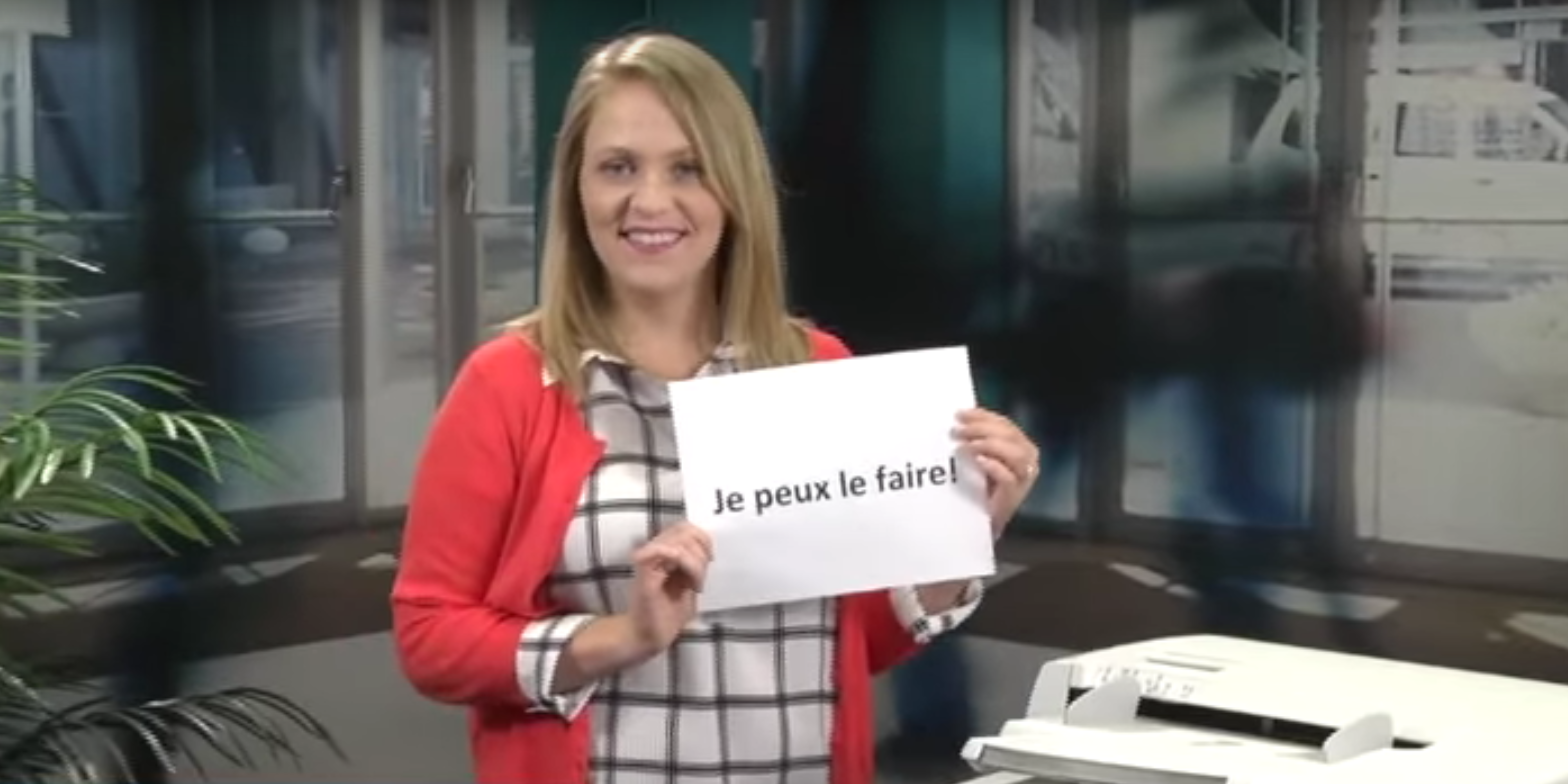 ROCHESTER, N.Y. – When you look at a multi-function printer (MFP) display there are usually four icons: Print, Scan, Copy, & Fax. With the release of 14 new Xerox ConnectKey-enabled MFPs under the i-Series brand, Xerox is introducing a fifth icon – translation.

Called Xerox Easy Translation Service app, it will be part of the 14 new i-Series MFPs the company released on Thursday. These MFPs will be able to translate a document into more than 35 languages using the ABBYY translation engine developed by ABBYY USA Software House. Xerox is also reaching out to channel partners to build more customizable translation services.

Xerox is looking to place these new printers at conference centres that offer multi-language services. The strategy behind this offering is that Xerox believes it creates a better workflow when someone needs to translate a physical document. The translation takes about one minute to do on the new ConnectKey-MFPs. Common Sense Advisory in its Language Services Market 2015 report indicated that the language services and technology market is worth more than $38 billion.

There will be a charge for this service at $1 per page. Xerox is working on a packs go-to-market offering where a customer could purchase a 100,000 translation pack for 10 cents per page, expected to be available in April. The company says the sweet spot is the 100 page pack for $50.

How it works is a user scans a document on the MFP or snaps a photo from a smartphone device upload that to a Web portal. From there the user selects the language of choice. With the press of a button on the MFP, the service securely translates it.

Xerox is also furthering the idea of mobile printing through the ConnectKey-enabled i-Series MFPs. The company has a free @PrintByXerox app for cloud printing or translated printing where users can print from a mobile or network connected device. There is also a QR Code app that enables users to connect and pair to a ConnectKey MFP. This allows the QR Code from the smartphone or tablet to launch the print or scan job.

Xerox also made available for iOS and Android the Mobile Link app for creating one-touch, automated workflows on smartphones. This app remote controls the MFP to transmit documents for faxing, emailing or to cloud-based hosted services such as Box, DropBox and Google Drive.